Thomas Randrup Pedersen has written his PhD dissertation 'Soldierly Becomings: A Grunt Ethnography of Denmark’s New ‘Warrior Generation’, asking the questions; what if Danish soldiers did not travel thousands of miles to wage war in Afghanistan for the sake of the Danes, let alone for the Afghans? What if Danish troops were at heart neither the patriots nor the humanitarians that one might be led to believe by the dominant account of Denmark’s war in Afghanistan? What if, instead, Danish grunts, the low-ranking soldiers in the army’s combat arms, turned to the distant Afghan 'theatre of war' in pursuit of becoming what they potentially could be: 'true warriors'?

In this dissertation, Thomas Randrup Pedersen seeks to throw fresh light on contemporary Danish soldiering through a perspective of 'becoming'. The investigation explores anthropologically what is at stake, and with what consequences, when young Danish men and women take up the occupation of the professional soldier and deploy with expeditionary forces. Based on twelve months of ethnographic fieldwork with Danish combat troops, mainly in Denmark but also in Afghanistan, the study offers an ethnographic account of post-9/11 soldiering within the context of a small European state that has striven to assert itself globally through great power politics in the US-led war in Afghanistan (2002-2014). More specifically, the dissertation offers an ethnographic account of contemporary Danish soldiering within the context of Denmark’s recent revival as a warring nation, both 'at home' and 'at the front'. This revival has entailed Danish troops being deployed to serve in a combat role that has been without precedent for the Royal Danish Army in recent generations. Focusing on some of these soldiers, this study offers, in short, a grunt ethnography of Denmark’s new 'warrior generation'.

The core argument Thomas Randrup Pedersen advances is that soldiering, conceived as the becoming of a self in transformation, can be understood as a continuous struggle for the cultivation of the 'virtuous warrior', that is, for the cultivation of warriorhood as the ideal of a virtuous self. Each article shows that, while the struggle for self-becoming might be happily though temporarily fulfilled, it is often challenged from without as well as from within, easily becoming stuck, failing utterly or simply being abandoned.

The dissertation seeks to contribute to the rethinking of an anthropology of becoming along the lines of a humanist first person virtue ethics involving a 'thick' anthropological conception of personal agency. Thomas Randrup Pedersen pursues this theoretical ambition by attending to desiring, judging and willing as agentive activities. In doing so, he endeavours to address the personal side of the subjectivity matrix of social-cultural exteriority and personal interiority. By the same token, he attempts to provide a voice for subjugated ‘warrior knowledge’, thus challenging the dominant account of Denmark’s war in Afghanistan, as well as the stereotypical associations of submission, brainwashing and docility that the lower echelons of the military might easily conjure up among civilian outsiders. 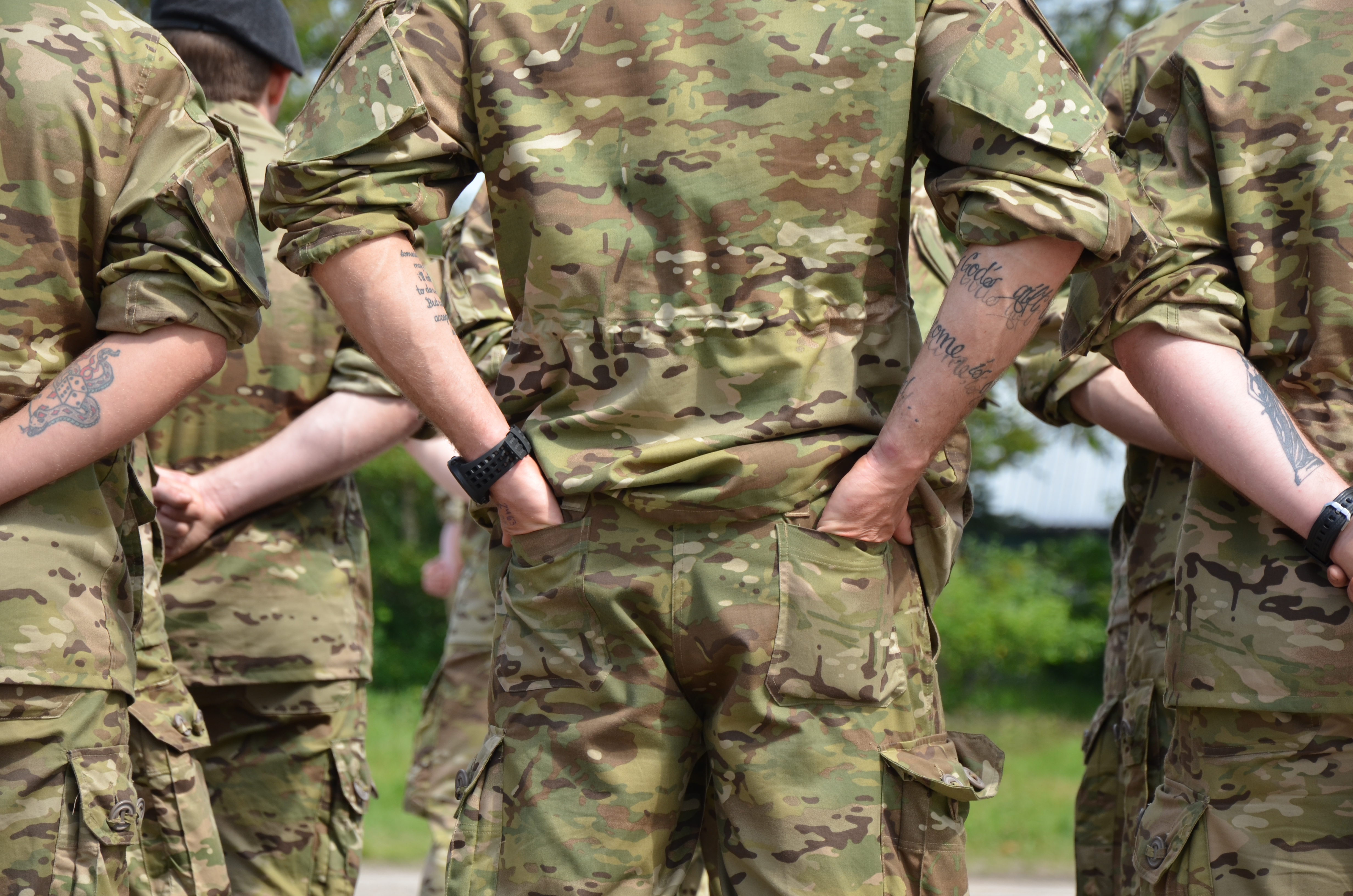